kim brostowin is the catering and events director at adele’s, a farm-to-fork restaurant offering new american dishes located in nashville, tennessee. drawing from her upbringing in houston and san antonio, kim has worked in the hospitality and customer service industries since the age of 16. she has done everything from hosting, serving, bartending, training, sales and managing. kim spent 5 years working in the food & beverage department at two different marriott hotels, which is where she really began to understand how to succeed in the industry. in 2013, kim moved to nashville and became general manager at a local pub in town. shortly after, however, she found a home at adele’s and took on the role as the catering and events director. her current position combines the best parts of all her former positions and she really enjoys working with such a great team. 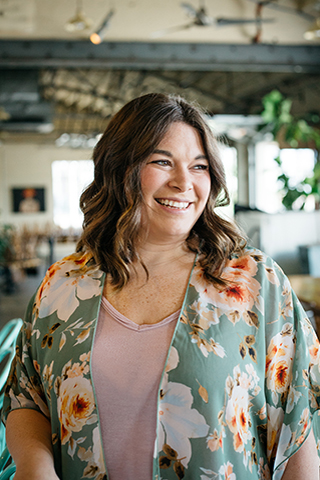 born and raised in birmingham, al, pennington was exposed to some of the country’s best chefs and celebrated restaurants from a very early age. it was clear very early on in his life that he was passionate and interested in the restaurant industry. at the age of fifteen, pennington started working for a group named cm foodservice. cm foodservice was a multi-concept restaurant group with locations throughout the southeast. pennington grew within the company to become a manager and eventual corporate trainer. he attended culinary school at culinard, in birmingham, al.

after college, he became the gm of one of the company’s flagship locations, managing over 8m in annual sales at the age of 25. ahortly thereafter, pennington became a regional and then director within the company, managing and growing the company from 14 to 22 locations. pennington re-located to charlotte, nc, as a vice president of operations, to continue the company growth up the east coast of the us. he eventually relocated to nashville, with his husband kyle, and son, cayden, and joined howard greenstone and celebrity chef jonathan waxman to open and operate its new nashville based restaurant named adele’s. over the last five plus years, pennington has grown with red pebbles hospitality, becoming a director of operations in 2015, managing partner in 2017, and chief executive officer in the summer of 2019. 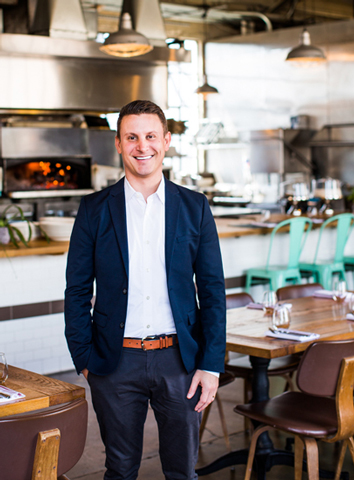 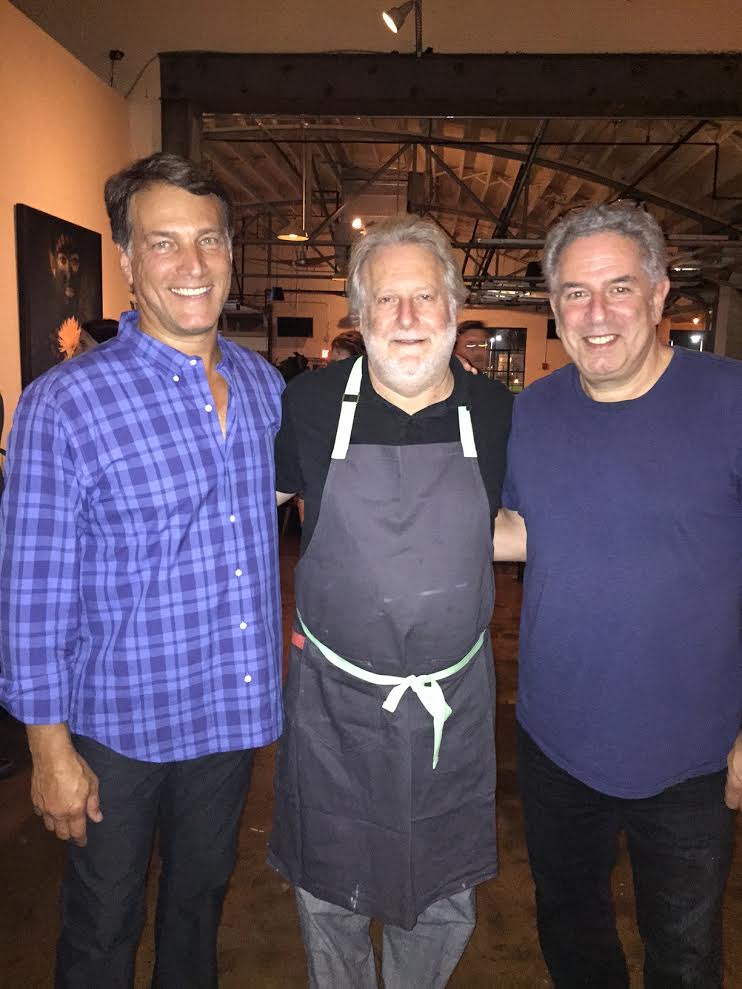 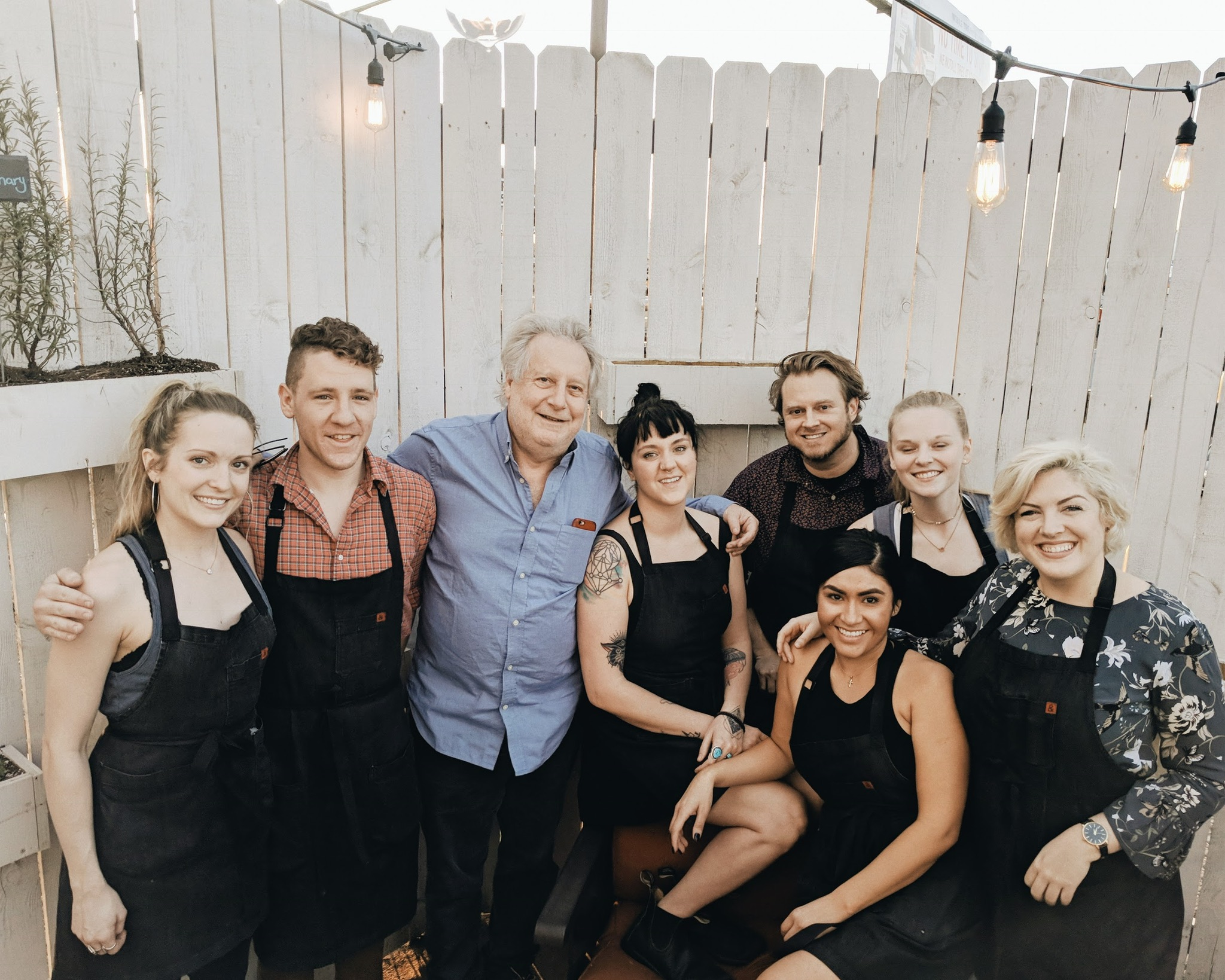 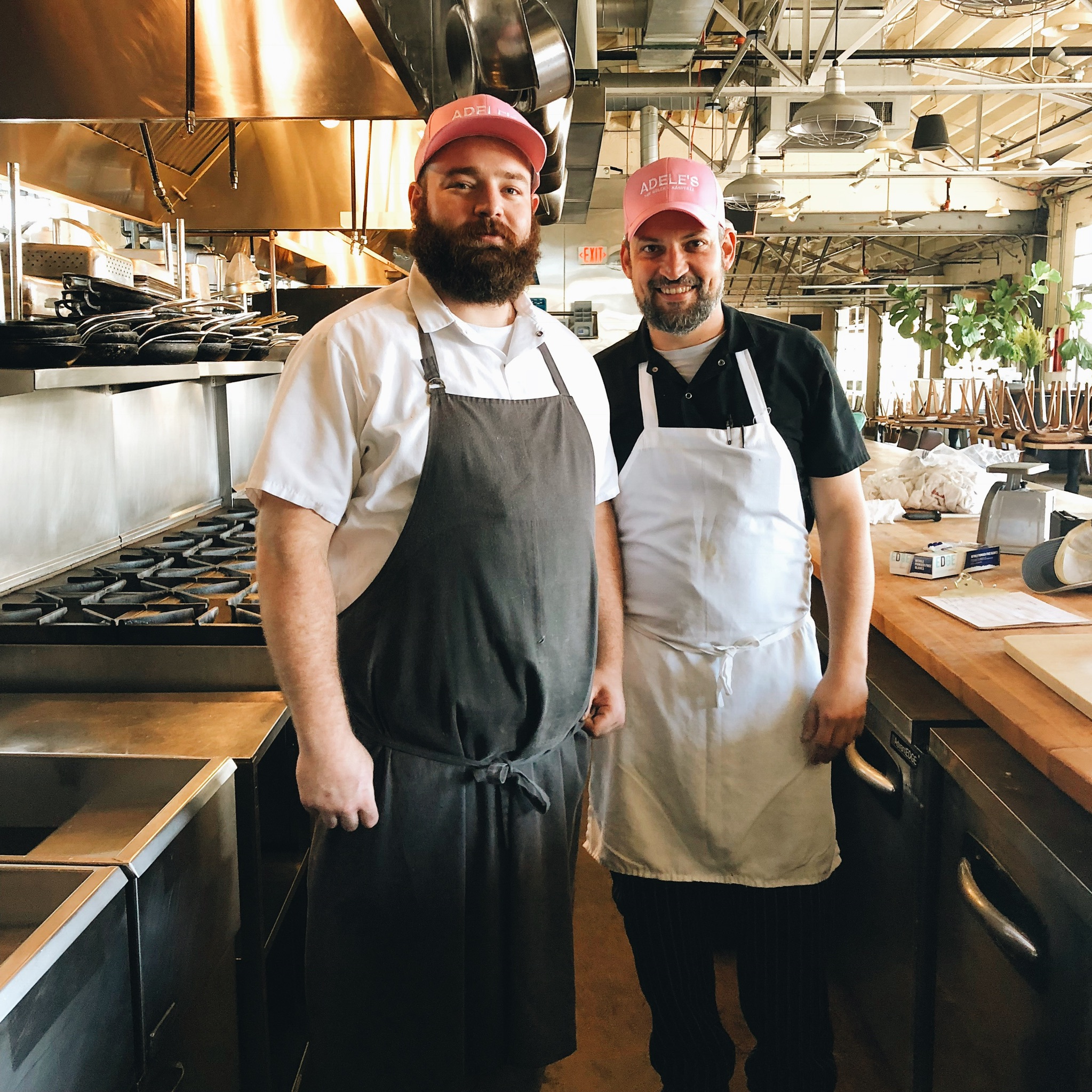 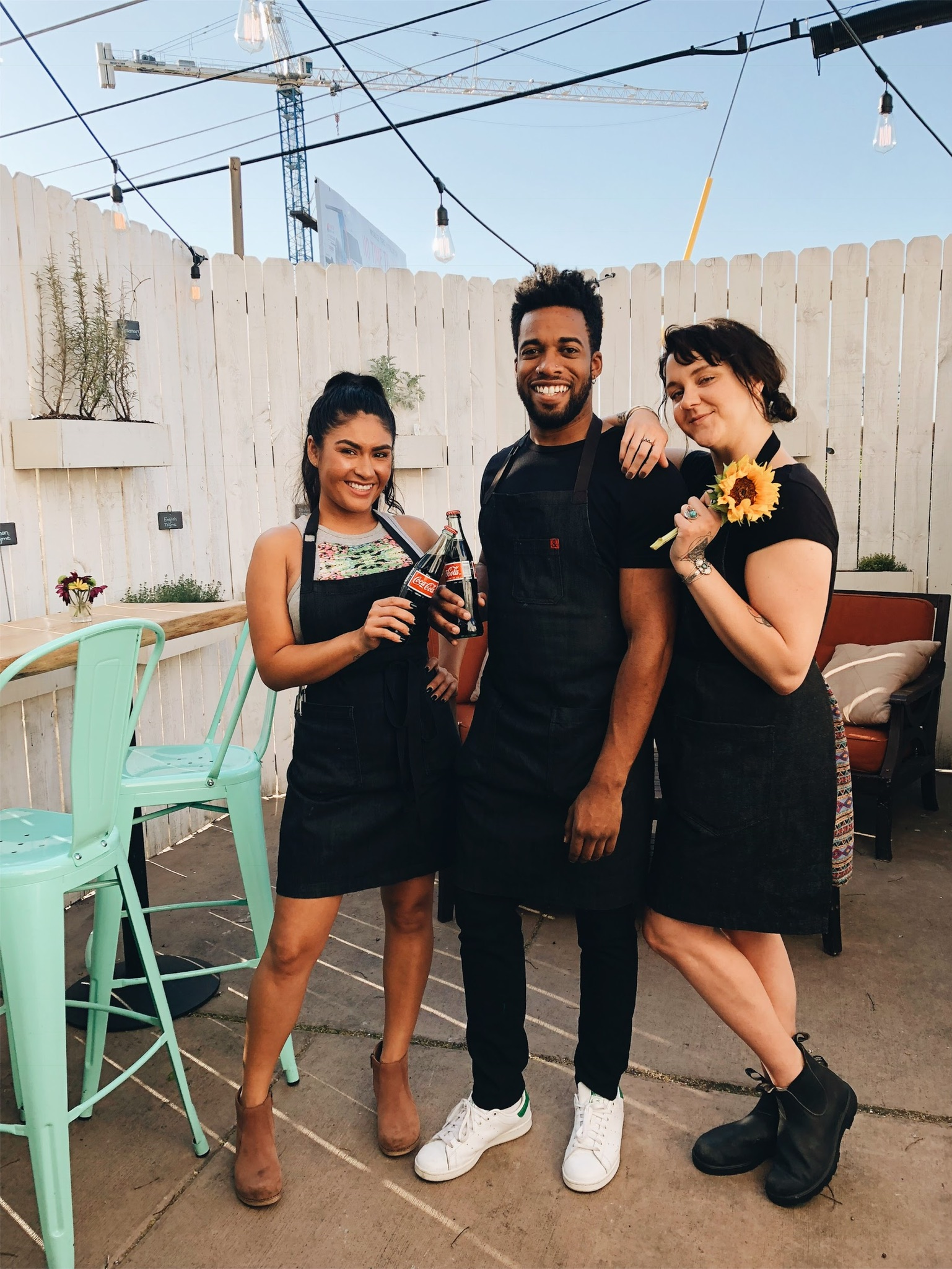